On May 23, the Confucius Academy held a coming-of-age ceremony in Guizhou Police College, at which 1,300 freshmen were greeted by a memorable lesson for youth. 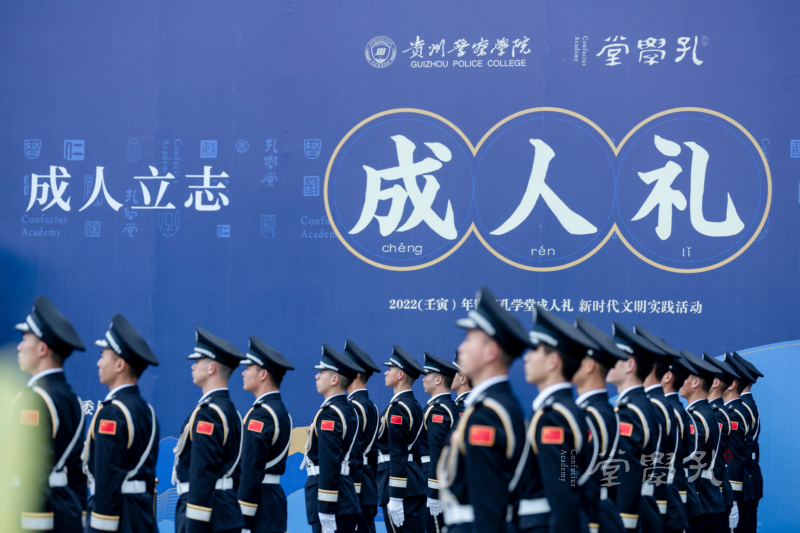 This year marks the 100th anniversary of the founding of the Communist Youth League of China. As the first batch of civilized practice bases of the new era in Guiyang, Confucius Academy introduces the “coming-of-age ceremony”, the traditional etiquette activity, to the public, so as to implement the civilization of the new era, and encourage the young people of the new era to shoulder their responsibilities in revitalizing the nation. 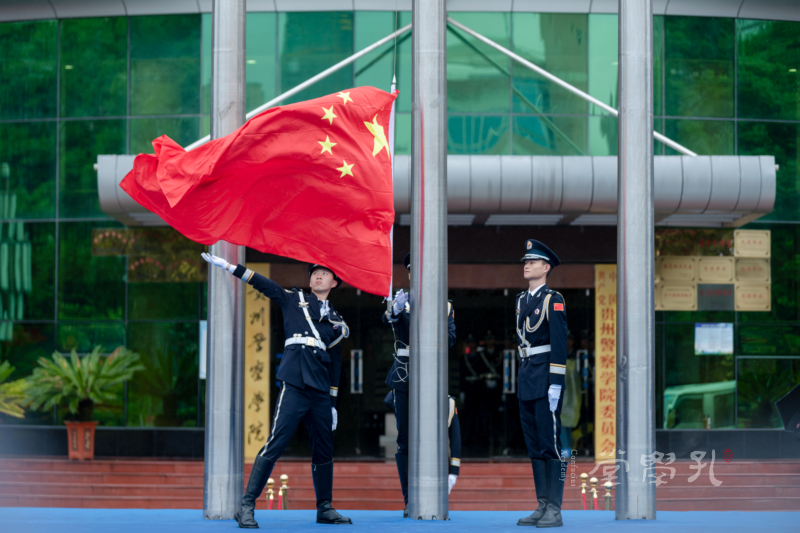 “The national emblem is on my head and the people are in my heart.” It was drizzling on site. Although the league emblems on hat brim, shoulders and chest were wetted out, these young “future police officers” were full of energy and their voices were loud and clear. They solemnly listened to the elders’ lesson, recited the Song of Establishing Myself in Society, and went through the process of cap wearing ceremony, three salutes, adult certificates awarding, etc., so as to change their role from “child” to adult. 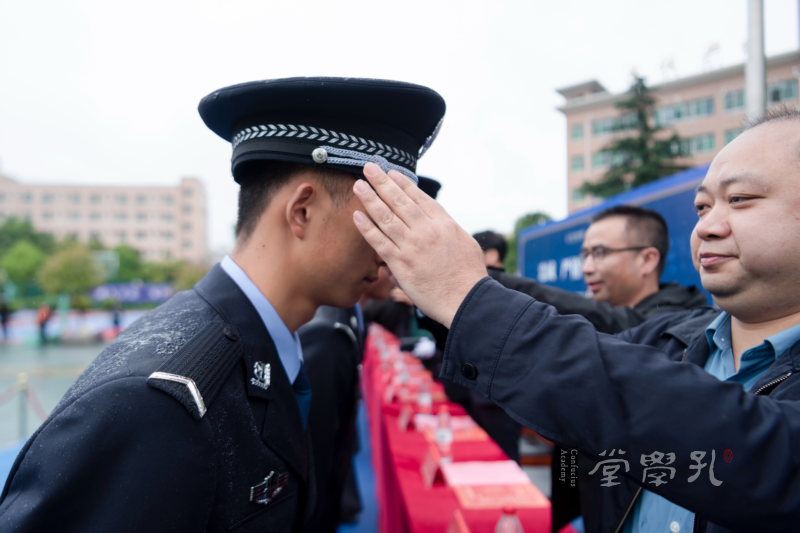 “The Chinese nation has always attached importance to adult rituals. In ancient times, it was one of the important rituals in life for men to wear cap, and for girls to wear hairpins, indicating that they have grown up.” After the ceremony, Gong Dequan, Director of the Development Planning Department and the Subject Office of Guizhou Minzu University, gave a lecture themed “young people shall work hard as early as possible, for one will not remain a teenager forever: cultural connotation and value implication of the ‘coming-of-age’ ceremony”. He introduced the form of “coming-of-age ceremony” to the students and explained its spiritual core and social and cultural functions.

According to Zhai Jia, Director of the Promotion Department of the Cultural Communication Center of Guiyang Confucius Academy, this year marks the 10th anniversary of the founding of Confucius Academy, and the tenth session of the coming-of-age ceremony. The public activity among young students in colleges and universities is an important link in inheriting our excellent traditional culture. Through this form, the majority of young people gain the opportunity to get close to and feel the tradition, experience the charm of traditional culture, enhance their national cultural self-confidence and identity, and cultivate their outstanding characters of gratitude, remembering history and being brave in dedication. 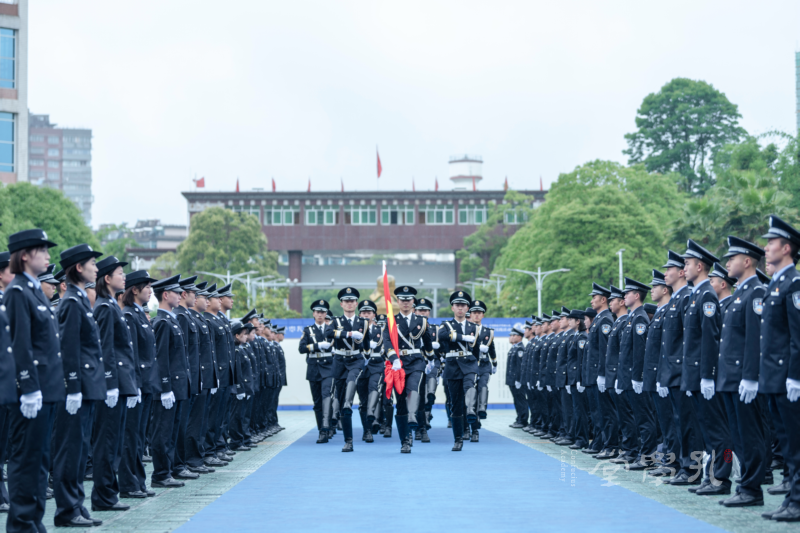 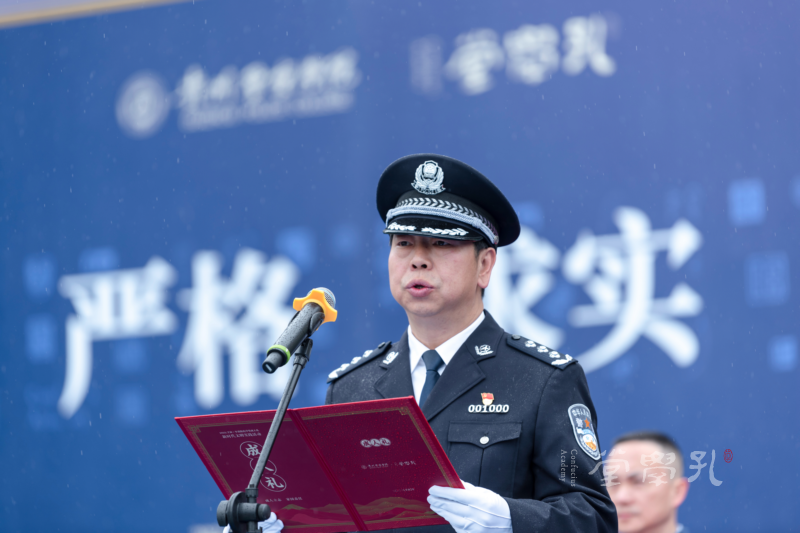 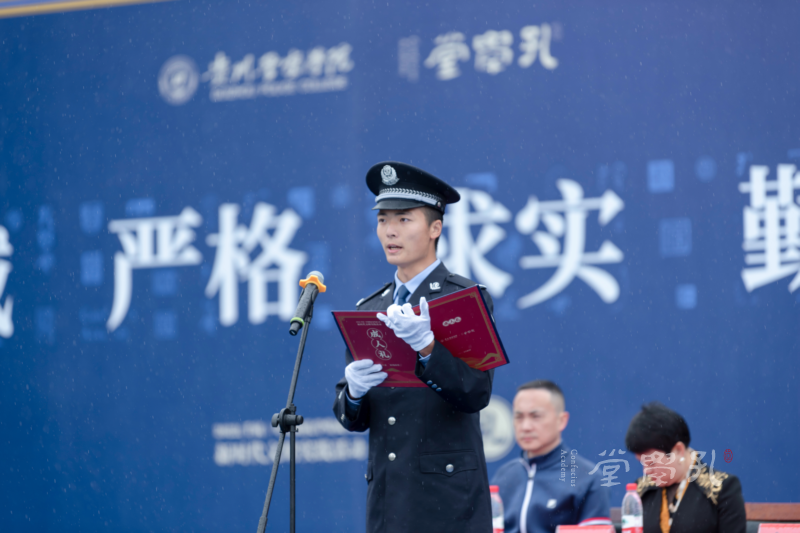 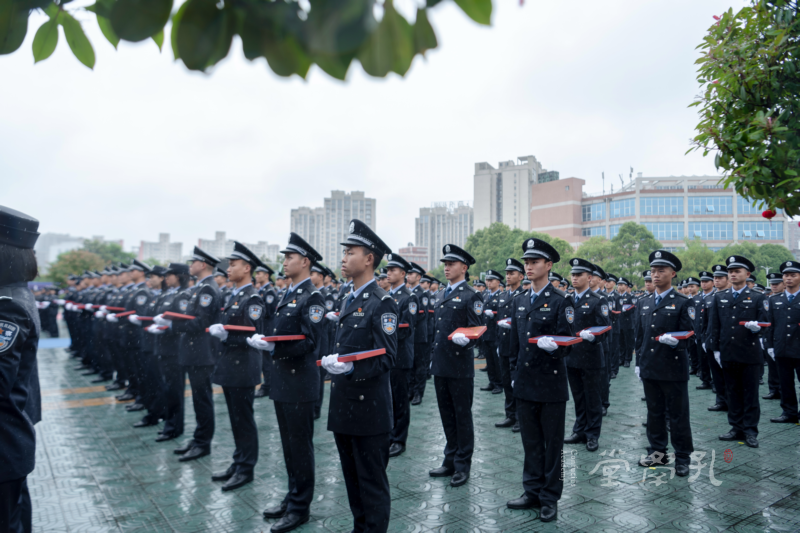 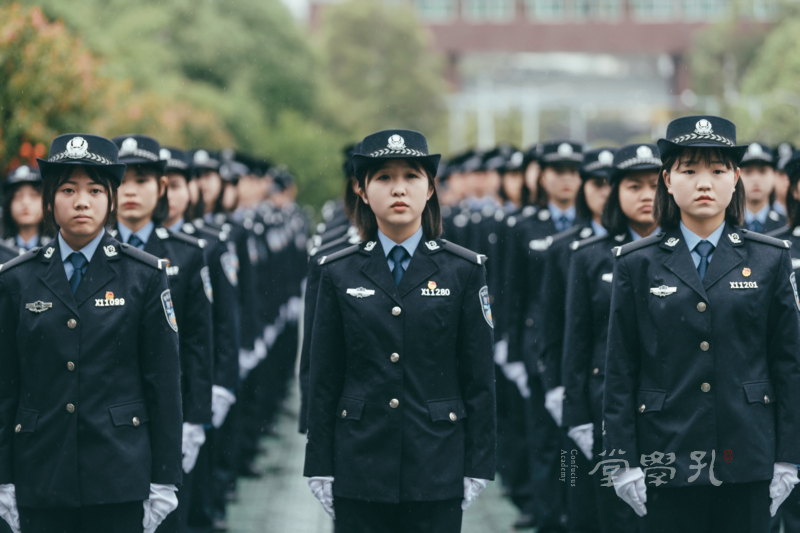 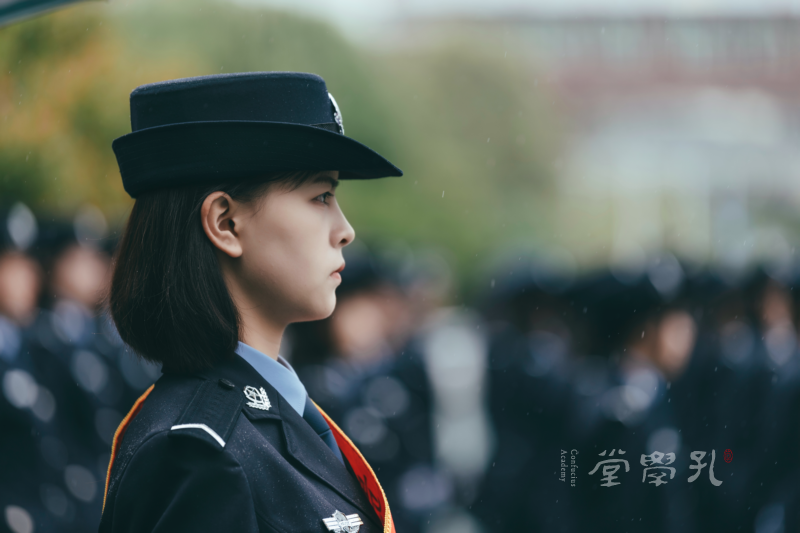 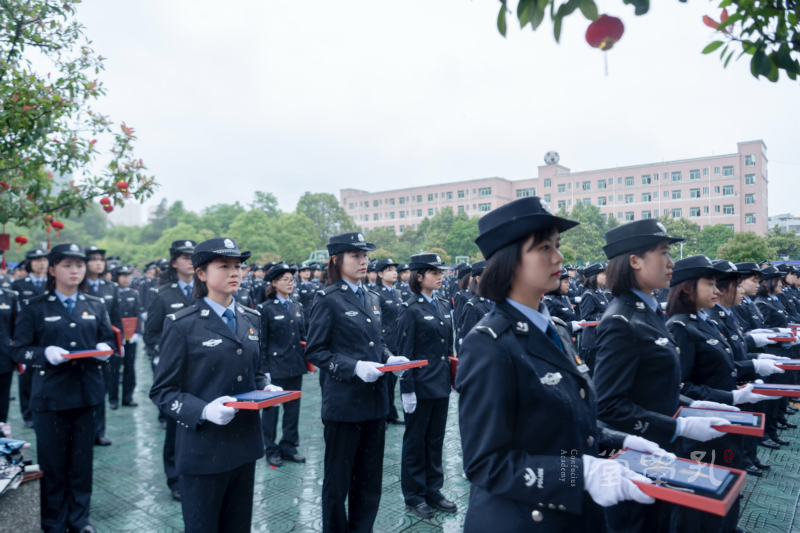 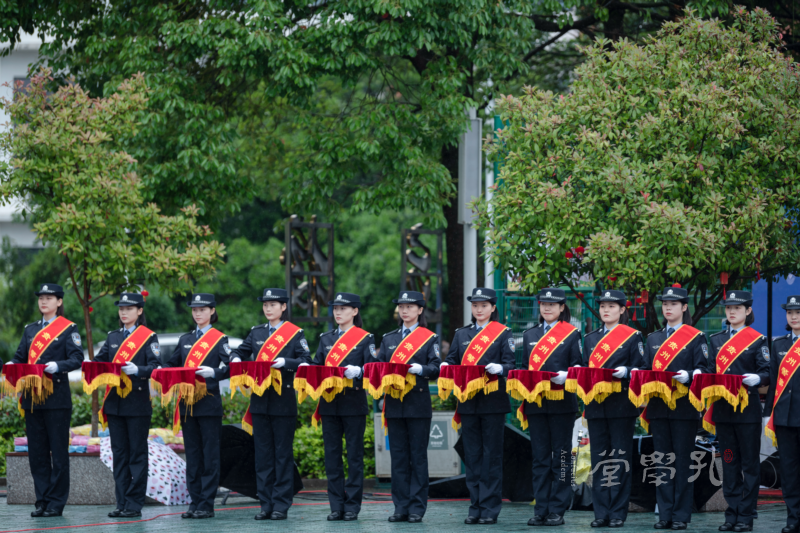 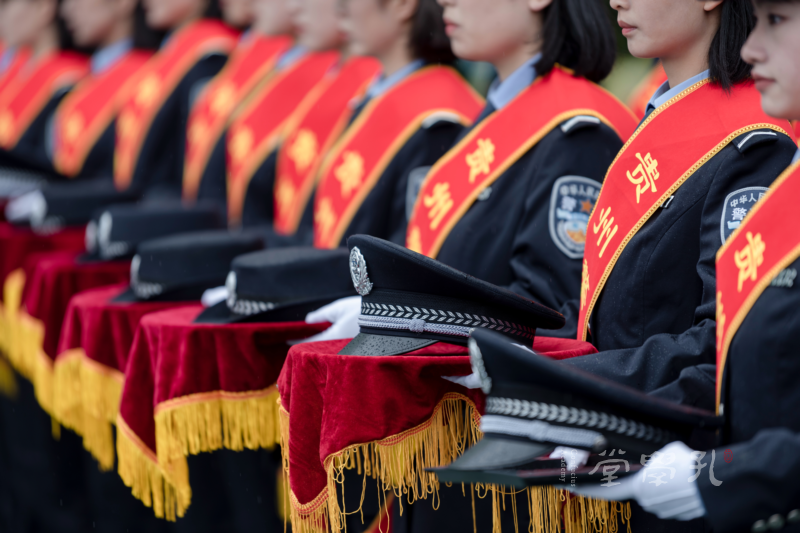 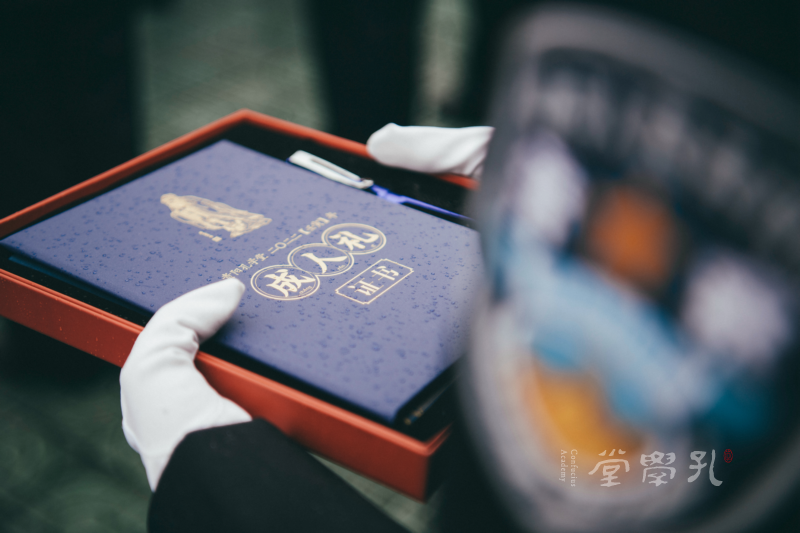 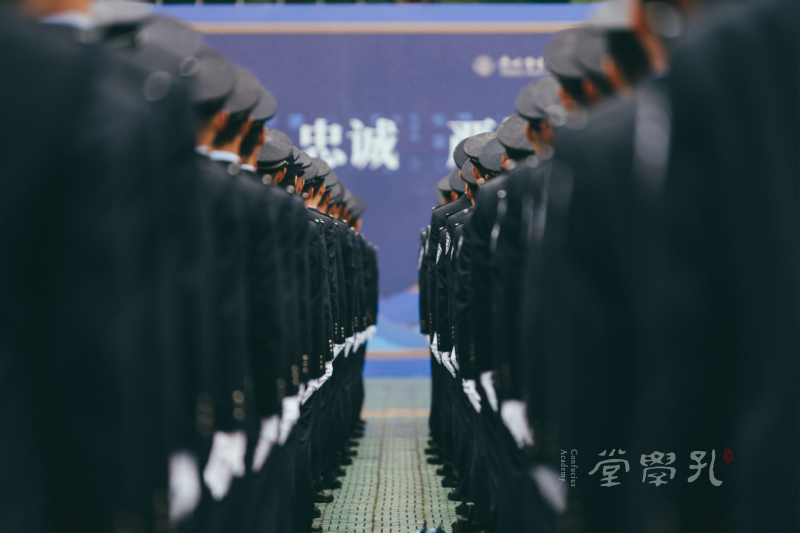 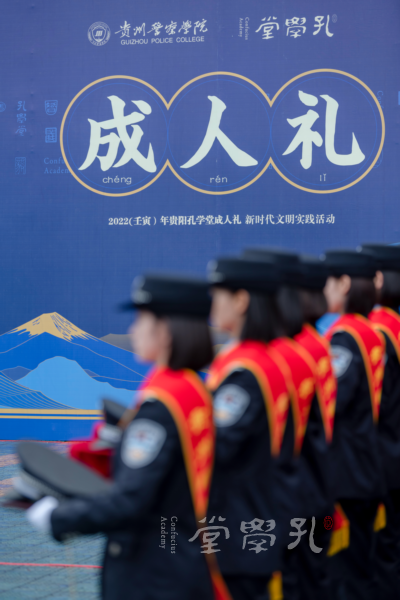